It’s not about the money, but the PR power 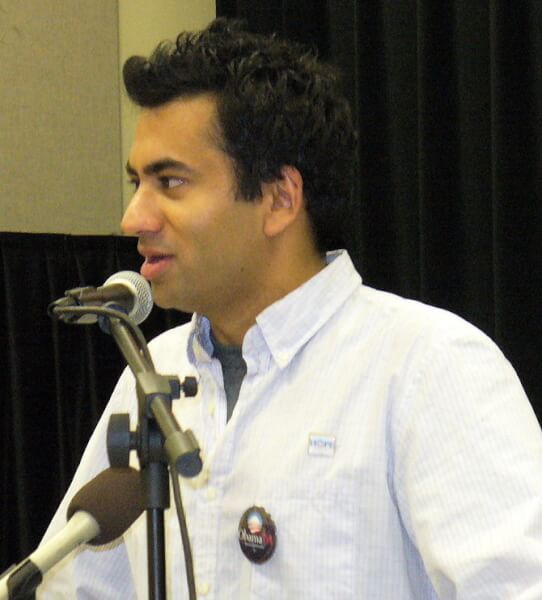 It’s not about the money, but the PR power After winning a popular American TV reality series on cooking, actor Kal Penn recently donated $25,000 to the UNRWA which helps Palestinian refugees. It may not sound like a lot of money but it has significant PR power to help educate Americans about the truth of…