New One-State Foundation launched in Netherlands Launch of The One State Foundation: a new Palestinian-Israeli initiative to grow debate and support for a one state solution After over 70 years of conflict, 50 years of occupation and close to 25 years of a detrimental and counterproductive peace process it is more urgent than ever to… 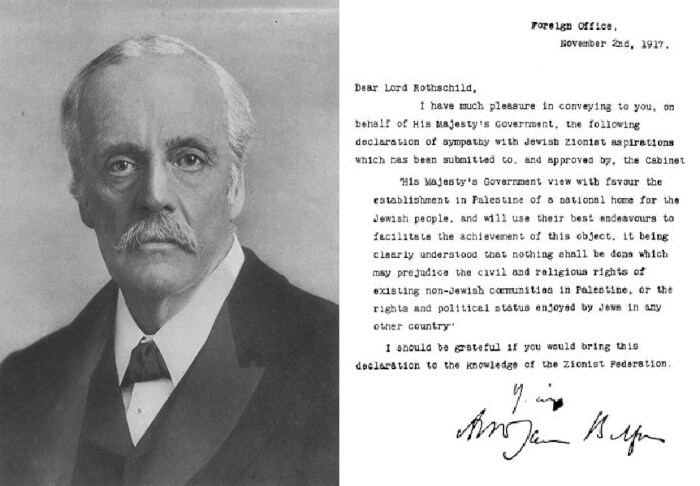 Palestinians commemorate Nakba Day Palestinians around the world are commemorating Nakba Day, the day in which Israel and the United Nations committed the Palestinian people to a homeless diaspora and struggle against increasing Israeli violence and racist persecution of their rights. Palestine Solidarity Campaign is presenting a week of events to commemorate and honor Palestinian…