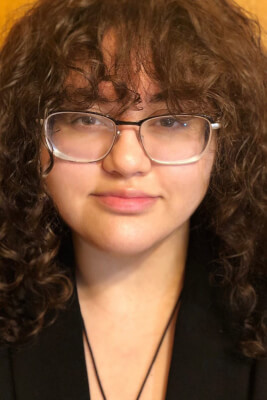 UIC student goes to Morocco on State Department scholarship University of Illinois at Chicago sophomore Luana Davila of Joliet has been awarded a U.S. Department of State Critical Language Scholarship to study Arabic in Morocco this summer. Davila, who is a classics major and Arabic minor in the College of Liberal Arts and Sciences and…