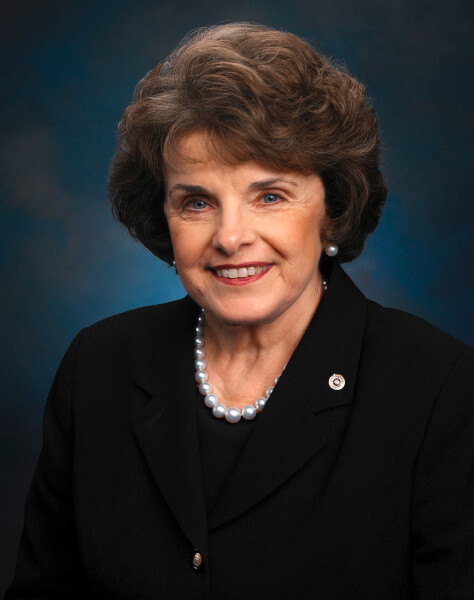 35 US Senators urge Trump to restore Palestinian aid 14 Democrats and 51 Republicans, mostly Senators who have received huge campaign donations from Israel’s lobby AIPAC, refused to sign the letter including those who have claimed to be advocates for “peaceful negotiations with Israel.” The letter was immediately applauded by Churches for Middle East Peace…