Trial in the Newsroom! Bias in French media 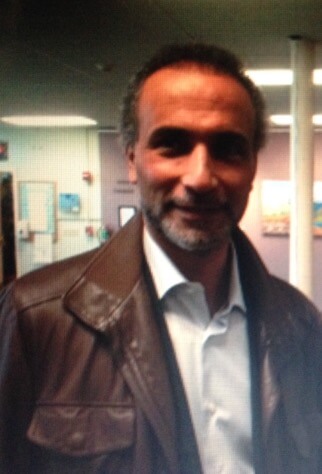 Trial in the Newsroom! Bias in French media A large majority of Muslim practitioners will tell you, however, that the French media and elite, particularly the radical secularists and the French white-identity zealots, are missing important cultural and identity factors within minorities in France. By Abdennour Toumi   The on-going police investigation of renowned Islamic… 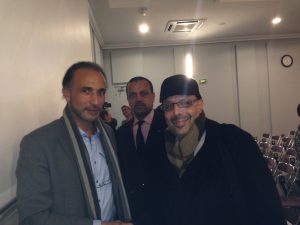