When did the Super Bowl become a political football? 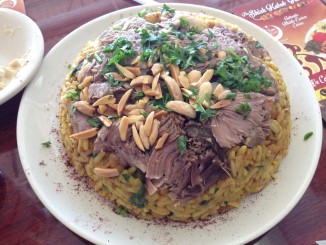