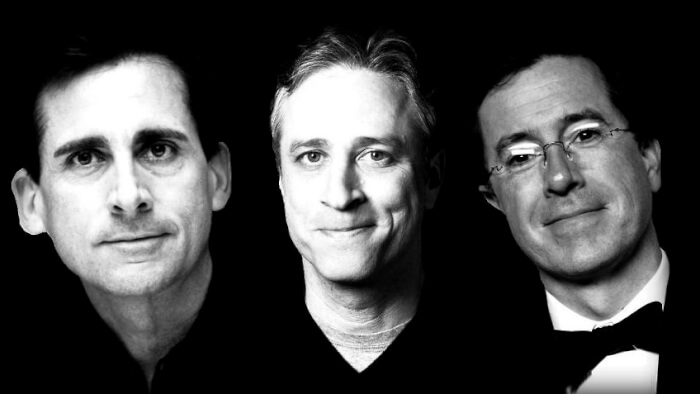 By Eileen Fleming   Evil is relatively rare. Ignorance is epidemic and the cure for that is journalism and expression Jon Stewart has reiterated regarding why he produced “Rosewater” which is based on the memoir Then They Came for Me by Maziar Bahari, which recounts Bahari’s 2009 imprisonment by Iran, after an interview with Jason…