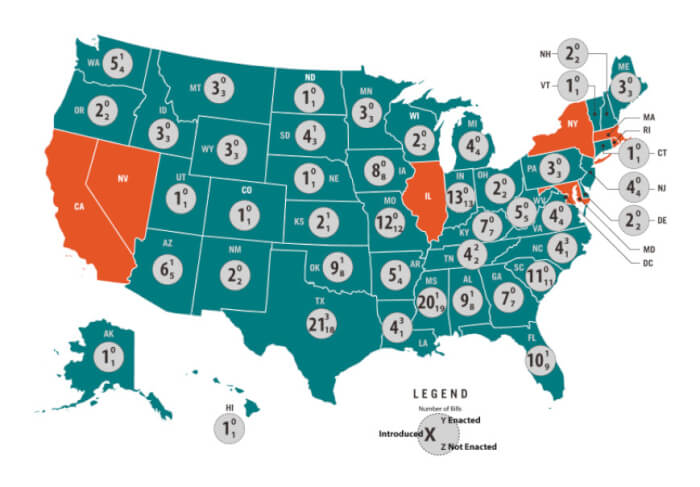 Berkeley university launches website that tracks anti-Muslim bills As secretary of state-pick Mike Pompeo, known for his anti-Muslim views, nears confirmation, and the Supreme Court appears poised to uphold the Muslim ban, the Haas Institute releases a database that identifies state lawmakers behind a raft of anti-Muslim legislation. The Haas Institute for a Fair and…