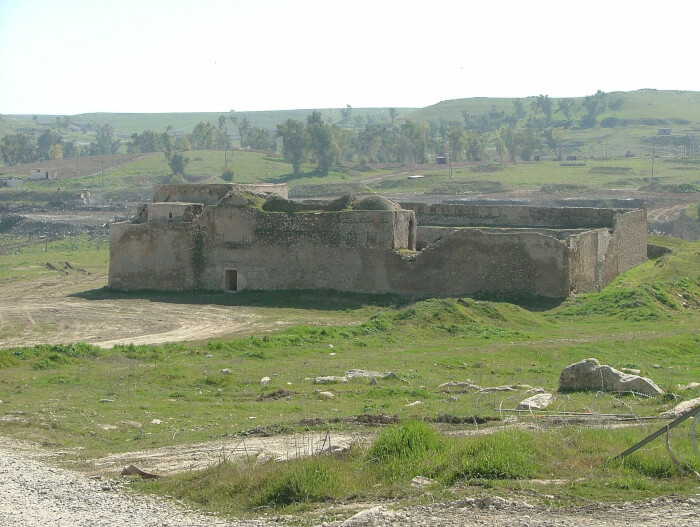 Antiquities threatened in Middle East region Antiquities and heritage sites representing the history of mankind throughout the Middle East and North Africa are being threatened by terrorists including Daesh (ISIS). A coalition of world leaders and activists called the Antiquities Coalition has been formed to help bring more public attention to the destruction of heritage…