Prosecute Saudis, then prosecute US Soldiers, too

If we prosecute Saudis can we prosecute US Soldiers? 15 years after the September 11 terrorist attacks and American officials continue to play politics with war crimes. Congress allows prosecution of Saudis for 9/11 under legislation approved this week, but when will they allow the prosecution of American soldiers who engaged in war crimes in Iraq… 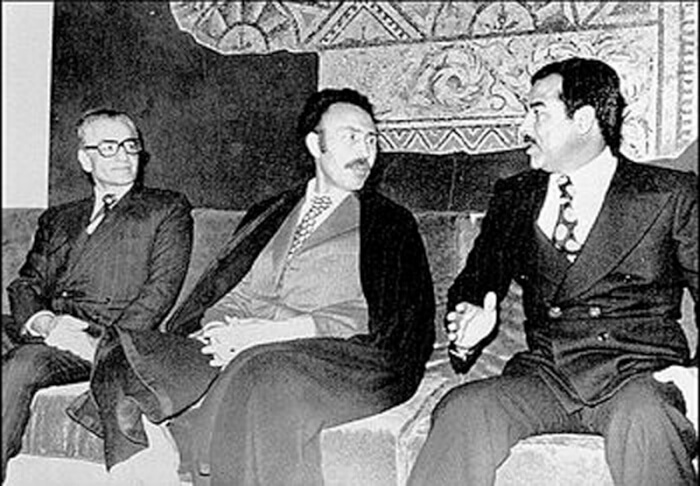