The first Cubs curse was by an Arab, but it was for a good reason. It was issued by Abdullah al-Tidhatch in 1908 after the Cubs refused to reinstate the league’s first Arab player, Fareed Habibi, according to sources, myths and old wive’s tales By Ray Hanania I worked at Chicago City Hall and I knew… 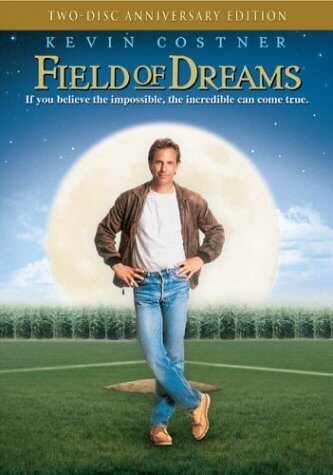