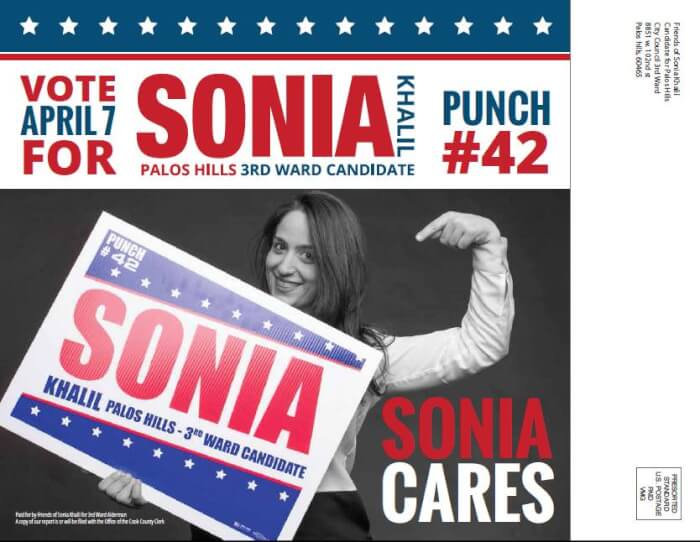 Podcast: Talk of the Town Radio with host Ray Hanania on YahalaVoice.com Friday 3:30 PM CST Chicago time, on www.YahalaVoice.com (and second half broadcast on 1450 AM Radio (4-4:30 PM CST) At the top of the show, we speak with guest Salman Aftab, an influential Muslim American activist in Chicago politics describes why he supports…