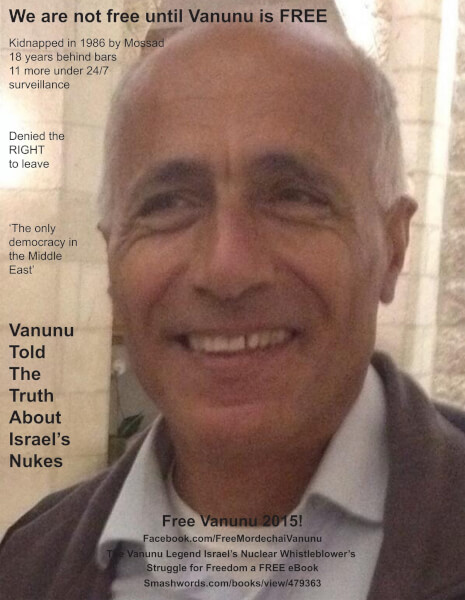 On Wednesday Israel Police opened an investigation into whether Mordechai Vanunu’s fifteen minute Hebrew speaking interview with Israeli Channel 2 “may have breached terms of jail release in comments that were not aired. “Channel 2 reported that the investigation was initiated at the request of the Shin Bet security service. It said that while all…