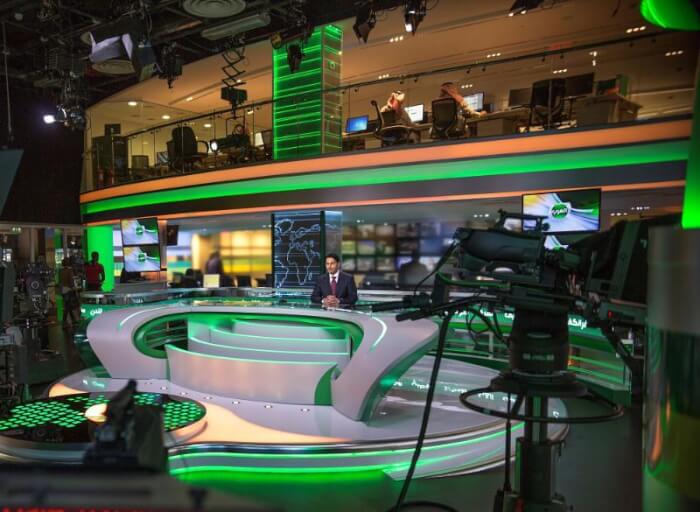 By Ray Hanania Ever since al-Jazeera (AlJazeera, Al Jazeera) launched as a mouthpiece for the Government of Qatar in 1996, Arab governments have been slowly assessing the power of an in-house and controlled news media. Although al-Jazeera (“The Island”) claims to be objective the Qatar-based government run news channel has drifted far away from professional… 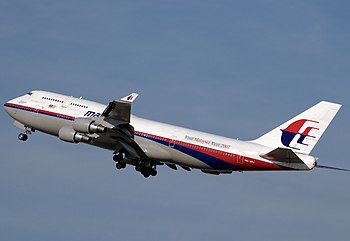 Did Islamic  terrorists crash the Malaysian plane MH370? By Ali Younes and Sadallah Mahmoud The answer to that question in the minds of many, is Yes. But now that the mysterious disappearance of Malaysian Airlines MH370 is declared resolved  after search efforts have found evidence of wreckage  debris in the southern Indian ocean, the real…