American Arabs and Muslims are among the most generous people in America when it comes to raising funds to help the needy. That might explain why their charity donation collections are being targeted at local stores in the Dearborn, Michigan region By Ray Hanania I recently saw a video posted on a popular Facebook Page, Dearborn Area Community… 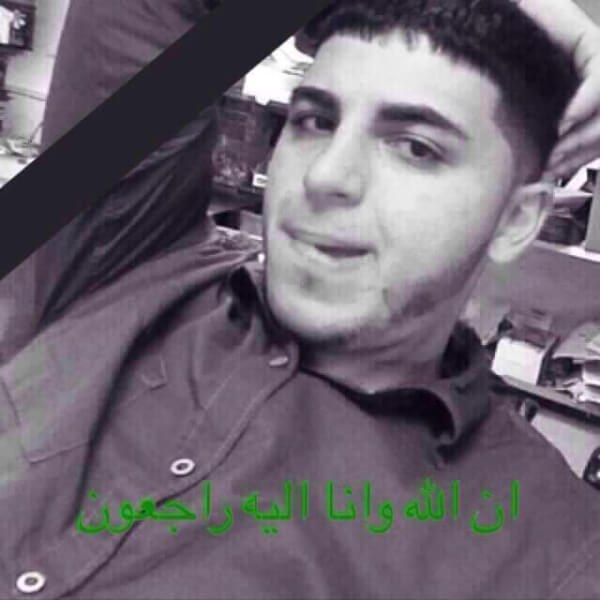