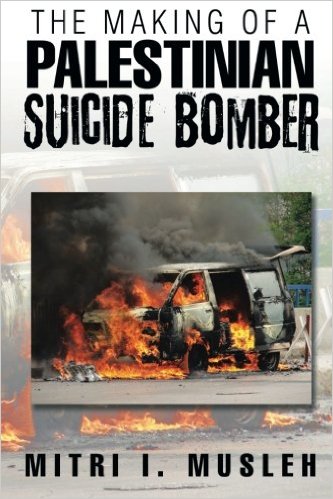 New Book: “The Making of a Palestinian Suicide Bomber” by Author Mitri I. Musleh analyzes why suicide bombings exist, how to stop them They make the international news all the time, and yet they’re still an enigma to Western culture. The world became more accustomed to suicide bombers after the World Trade Center attacks on…

Fighting Back: An Answer to the Escalation 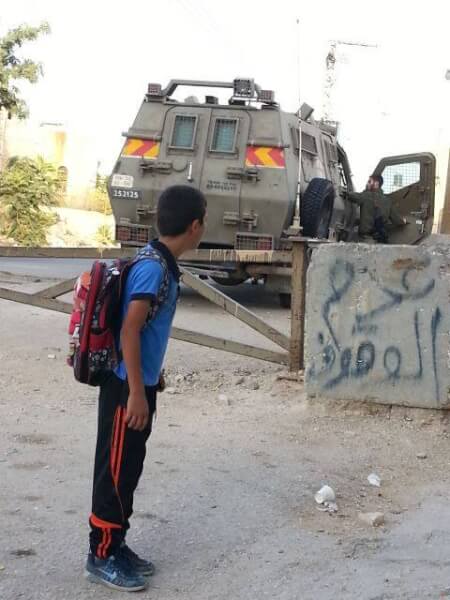