ADC has 3 job openings in legislation, legal and media The American-Arab Anti-Discrimination Committee (ADC) is seeking applicants for three positions- a Legislative and Policy Coordinator, a Staff Attorney, and a Media Research Consultant. These positions are still open and we are accepting applications as they come! Not a fit for you? Share it with anyone who might be interested! ADC is… 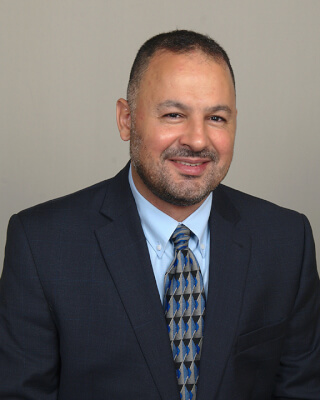 Book Release: Kettani publishes book about World Muslim Population Book is first of its kind research on Muslims, Halal, and sequel to stay of Muslim world population Dr. Houssain Kettani, professor of computer science, had his book “The World Muslim Population Spatial and Temporal Analyses” published this fall. This is his second book, following “The…