Many people in the world look at the United States as the bastion of Democracy, citing their election process which boasts one-vote, one-person. In other words, each American 18 years of age or older has the same power to vote for and elect the people who represent them in government. It is a great concept, but… 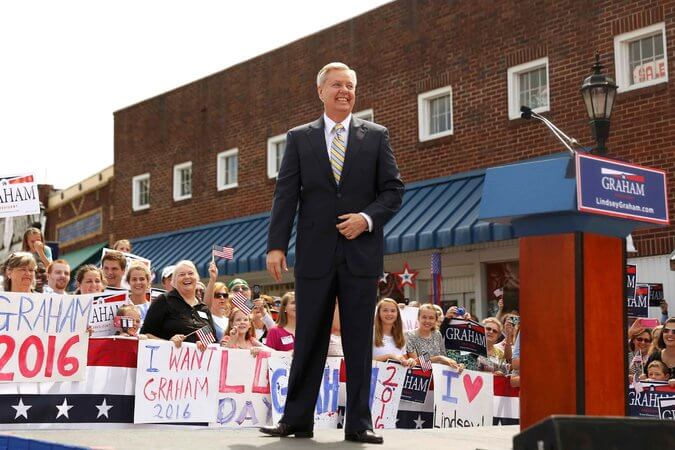