By Ray Hanania Civil rights activists from around the country are targeting a convention being held by RE/MAX Realty in Las Vegas beginning March 2 to protest their ongoing support of illegal Jewish-only settlements in occupied Palestine that discriminate against Christians and Muslims. The annual convention will bring RE/MAX representatives from around the world to… 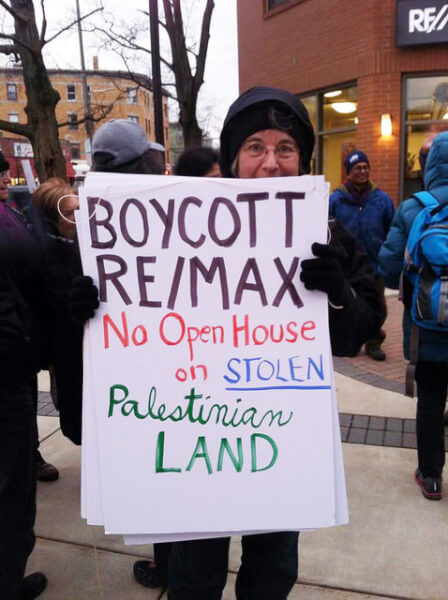