American led deal with Iran will bring security and justice to the Middle East region. And that’s why Israel’s government is so against it. Israel’s government doesn’t want security. It wants tension. Tension and the threat of conflict justifies their fear-mongering and strengthens their ability to bully Americans to support their needs, and turn a blind eye towards Israel…

Time to Control Israel’s Nuclear Hypocrisies Israel is doing everything it can to undermine any deal on nuclear energy with Iran, not to make the world safer but to preserve its hegemony in the world. Conflict is the engine that sustains and drives today’s Israel, which is governed by extremists and fanatics who thrive in… 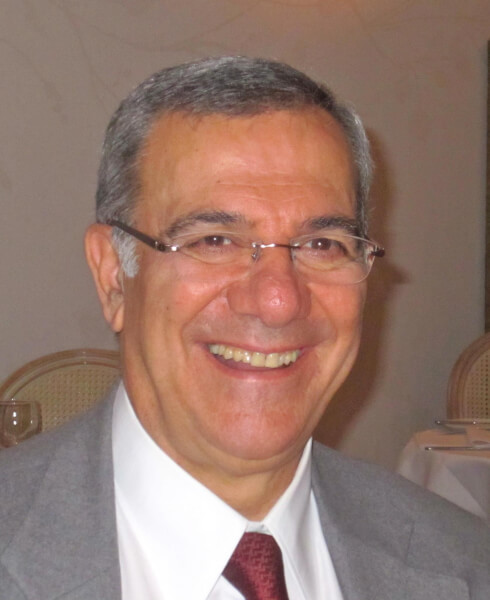 By Jafar M. Ramini It took the Zionists with all their money, political power and influence around the world over a century to steal Palestine from us, the legal owners. They used every trick and every guile in the book to convince the world that they were the only victims and they deserved all the… 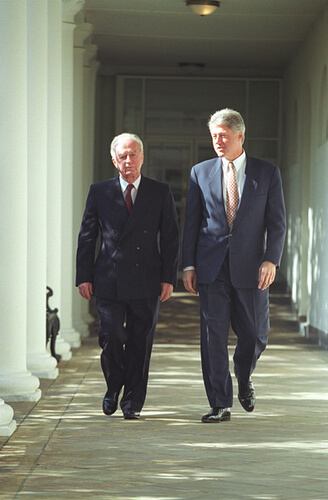 Bias of American mainstream news media on Israel and Iran 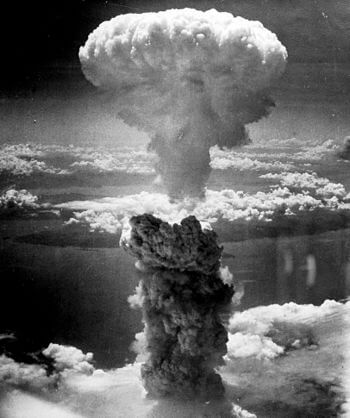 You can better appreciate the bias of the mainstream American news media when you look closely at the issue of Israel, Iran and Nuclear weapons. No country has been more violent than Israel and yet Israel wants you to look closely at Iran. And while Israel wants the world to closely scrutinize Iran’s nuclear ambitions,… 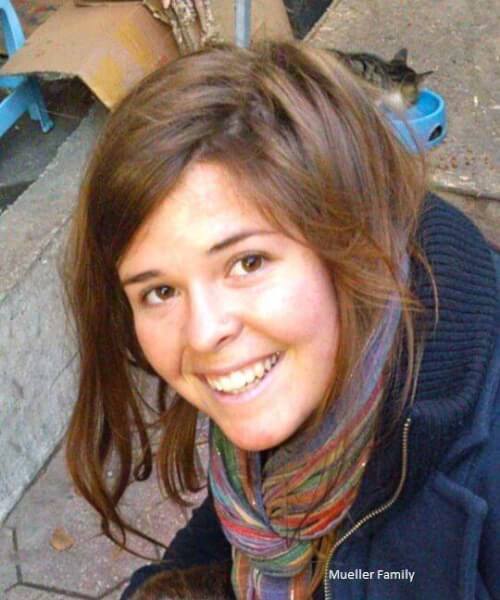 By Ray Hanania Talk of the Town Radio for Friday Feb. 13, 2015 features a discussion on the Chapel Hill shootings, the murder of American peace activists Kayla Mueller and the celebration of her killing by Israelis and American Jewish activists, and also remembering the killing by Israel of another American, Rachel Corrie. Guests include Alexandra… 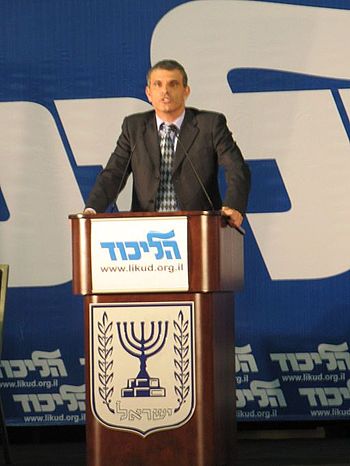 By Ray Hanania There is absolutely no justification for terrorism. And the terrorist attacks committed recently in Jerusalem — all of them by Israelis and by Palestinians — should be denounced. But unfortunately, that is not the case. The only terrorism being denounced are attacks by Palestinians against Israelis, including the recent killing of Jewish… 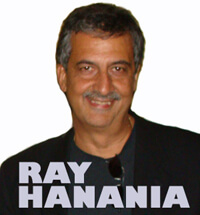 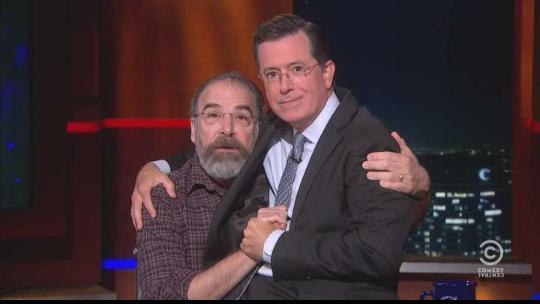