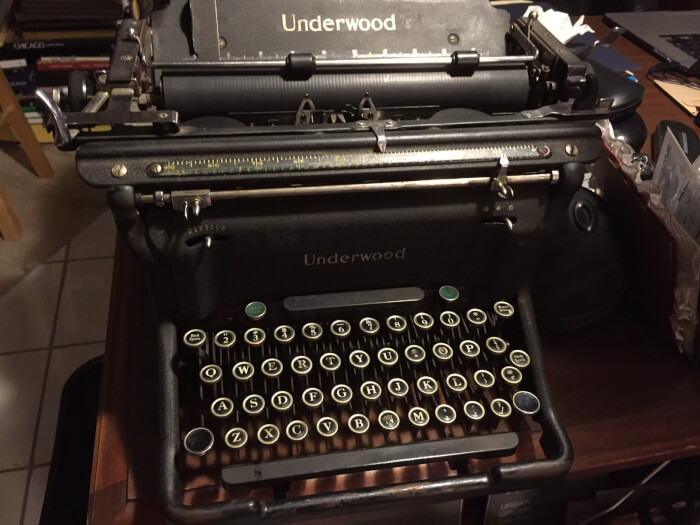 Arab American Community Events Calendar launched The Arab Daily News is proud to announce that it has launched a national calendar of events featuring the activities of the Arab American community. The calendar is easy to access, and you can enter your own data and information by using the form option. One of the biggest challenges…