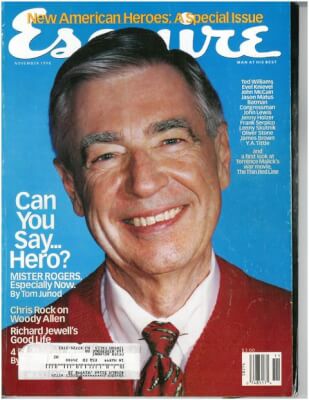 “A Beautiful Day In The Neighborhood” starring Tom Hanks as Mr. Rogers based on the 1998 Esquire expose “Can You Say…Hero?” by Tom Junod offers America a Christianity that Jesus would thank God for. By Eileen Fleming Monday on Fox News Energy Secretary Rick Perry claimed President Trump is “God’s chosen one” and opined, “God… 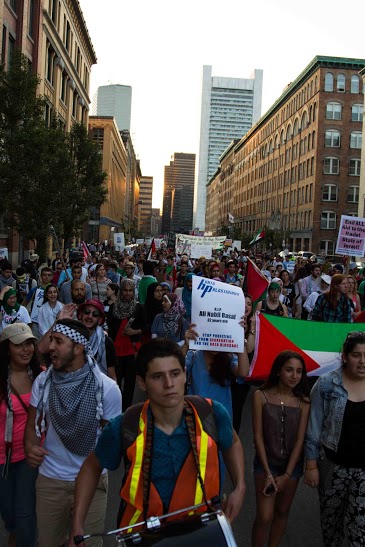 The Power of Hollywood Movies in the Palestine & Middle East conflicts Ray Hanania’s podcast is an audio version of his column published  Jan. 26, 2017  in the Arab News in Saudi Arabia. It discusses the power of movies and how they can significantly alter, change and impact the beliefs of the American people. Why…