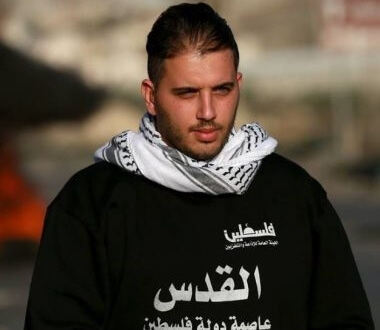 Don’t have to be a Trump supporter to cheer his media fight Trump is right. The news media is the enemy of America. The mainstream American news media has been the single greatest threat to the civil rights of Arabs and Muslims — YES Muslims — over the years. I know how confusing it must…