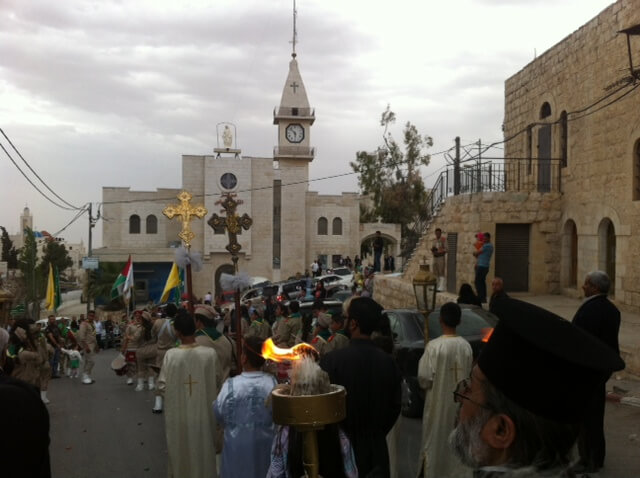 Christian Orthodox prepare for Easter celebrations Easter is a special holiday for Christians because more than Christmas, it brings Christians closer to their faith. Although both Easter and Christmas are commercialized by big business and greed, Easter resonates more. Orthodox Christians celebrate Easter after mainstream Christians, mainly because the Orthodox remain on the old Julian… 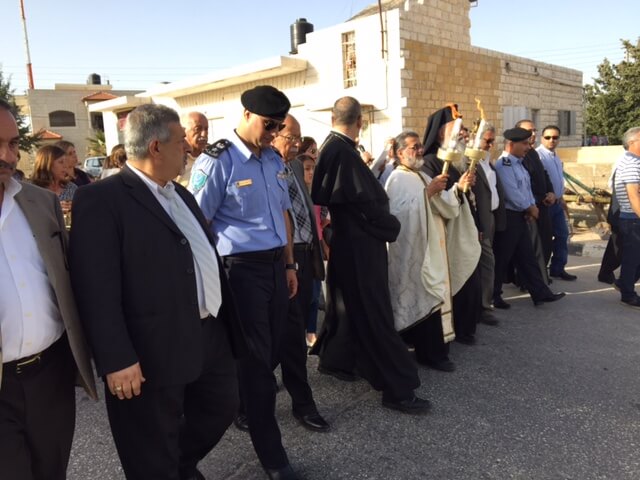 Christians in Palestine prepare to celebrate Orthodox Easter, Sunday May 1 By Maria Khoury We are sending you sincere greetings from the sacred land of our Lord’s Resurrection on this most joyous Holy Saturday where the Miracle of the Holy Fire was received from the Holy-Life-Giving-Tomb-of-Christ in Jerusalem by the Greek Orthodox Patriarch His Beatitude Theophilos III….