American Dream vs. French Wishes Congresswoman-elect Ilhan Omar wouldn’t even be elected for her classroom President because of her Islamic veil, though it looks like Simone de Beauvoir turban. By Abdennour Toumi Tuesday’s U.S. mid-term election marked a distinct turning-point in American politics as voters went to the polls to elect or re-elect the entire…

Moroccan American pushed out of office in Cook County 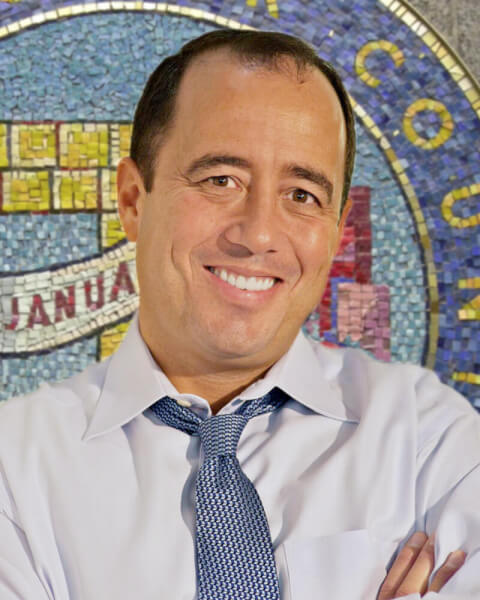 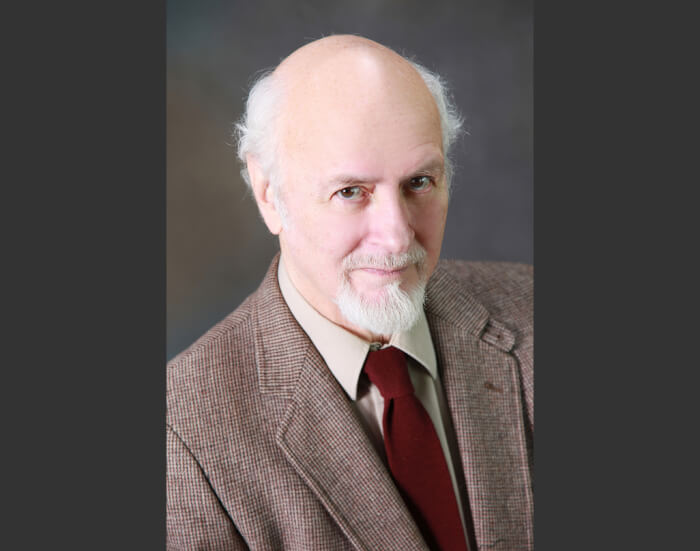