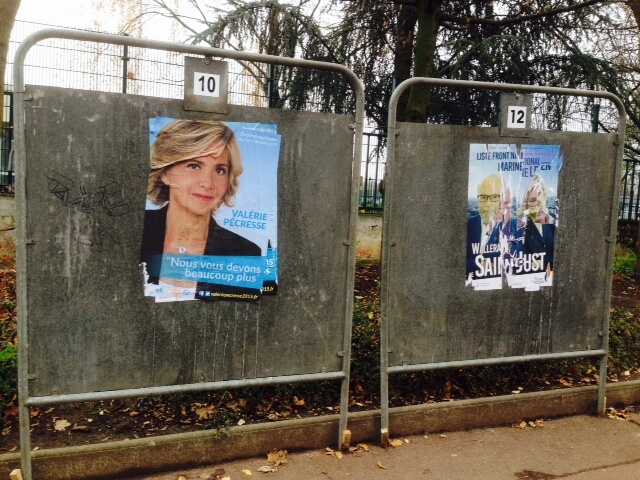 Complications of French politics continue. Muslims continue to be a major factor in defining the nation’s political face By Abdennour Toumi Shock was the reaction most clearly expressed on the front page of Le Figaro and l’Huma, two daily papers diametrically opposed ideologically. France’ s political establishment found itself cornered and “shocked” as the right…