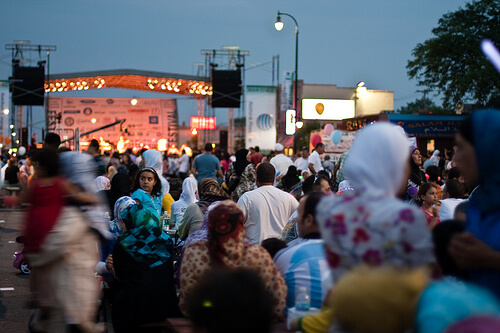 Travel: The obligatory visit to the Arabs of Dearborn By Ray Hanania I have been traveling to Dearborn, Michigan since I was a young child back in the 1950s. Back then, it was about the only place where you could purchase original ingredients to make Middle Eastern food recipes. So we would often make the…