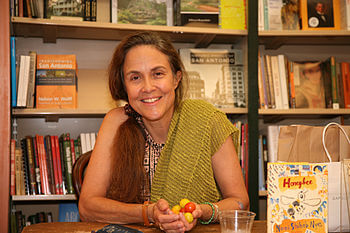 Podcast Interview: Naomi Shihab Nye on books, writing and journalism By Ray Hanania This week on Talk of the Town Radio (Sept. 5, 2014) I interview author and writer Naomi Shihab Nye. The show is broadcast every Friday at 4 pm CST on WCEV 1450 AM and on YahalaVoice.com radio. Naomi discusses her writing and…

A memorial to a great Arab American Journalist, Aziz Shihab 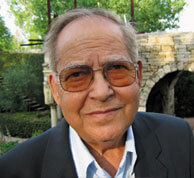 A memorial to a great Arab American Journalist, Aziz Shihab Long time pioneer in American journalism and author Aziz Shihab passed away on Oct. 22, 2007. He was the father of famed Arab American author Naomi Shihab Nye. Shihab worked at the Dallas Morning News newspaper at a time when so few Arab American entered…