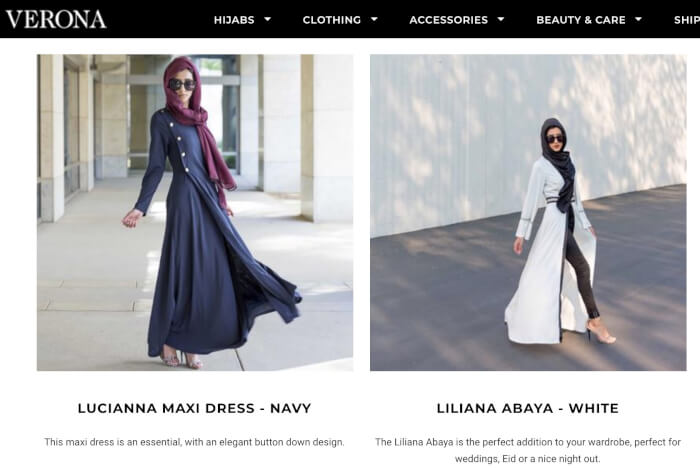 Macy’s announces new line of Muslim clothing Muslims continue to grow as a community and its not surprising that Muslims are not only being targeted as voters by politicians, but also as retail consumers by businesses. One of the latest businesses to appeal to Muslims is Macy’s one of the nation’s largest retail department stores… 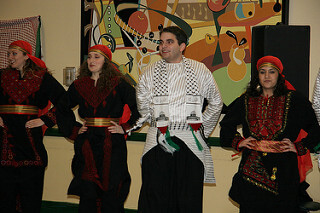