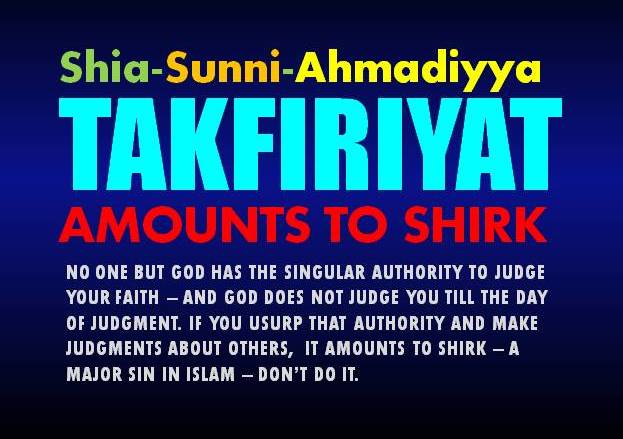 By Mike Ghouse No one has a right to declare that Shiism or Sunnism is false and heretical. One of the major differences between Shia and Sunni traditions is about the role of leadership. When Prophet Muhammad (pbuh) was returning from his last pilgrimage, he gathered the caravan at an oasis called Ghadir Khumm and…