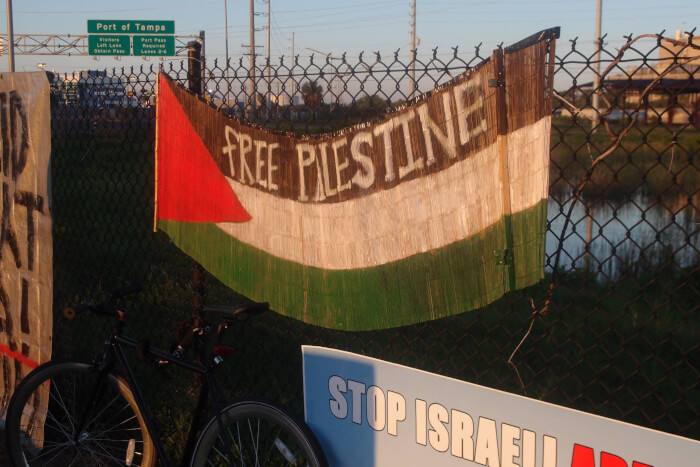 Israel writes, produces, distributes and advocates for more press releases than all of the Arab World combined. That should be shocking but most Arabs don’t even know what I’m talking about. By Ray Hanania For the average person, this doesn’t mean much. But in terms of the bottom line, it could make a significant difference in…