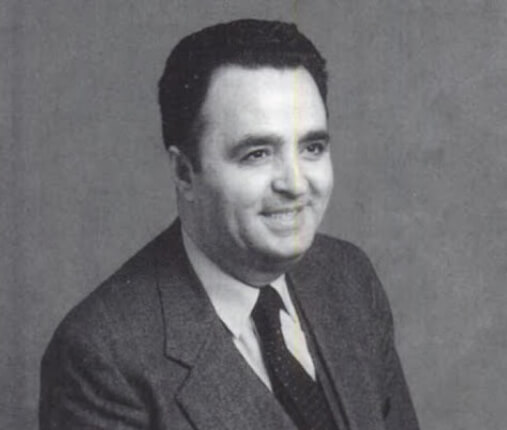 Arab community mourns passing of Salameh Zanayed An icon of the Arab American community died on May 13, 2018. Salameh Zanayed was a pillar and pioneer for achievement in Arab activism, Arab media and in empowering Arab Americans in regional government in Chicago and Illinois. He was adept at diplomacy in juggling the many rival…

Arabs prepare to celebrate Heritage in Illinois Chicago Mayor Richard M. Daley declared November Arab American Heritage Month in 1991, kicking off an annual commemoration of the contributions made by American Arabs to this country, the state of Illinois and to the City of Chicago. Mayor Rahm Emanuel killed the event but American Arab leaders are…