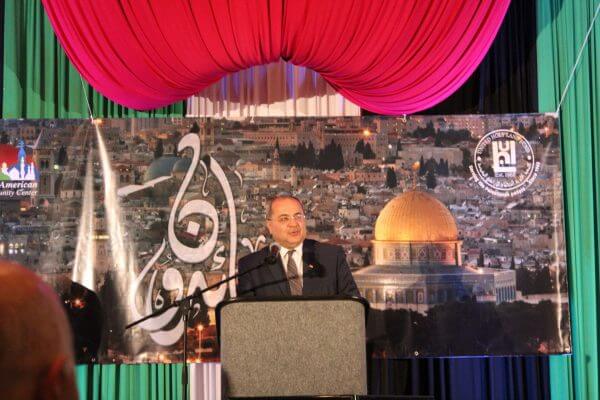 A new survey of Palestinians reflects support of two-states, backing for Abbas over Haniyeh in presidential race, and reflect continued admiration for the late President Yasir Arafat By Ray Hanania A majority of Palestinians said that despite the increased brutality from Israel and the Israeli war on the Gaza Strip that took more than 2,000…