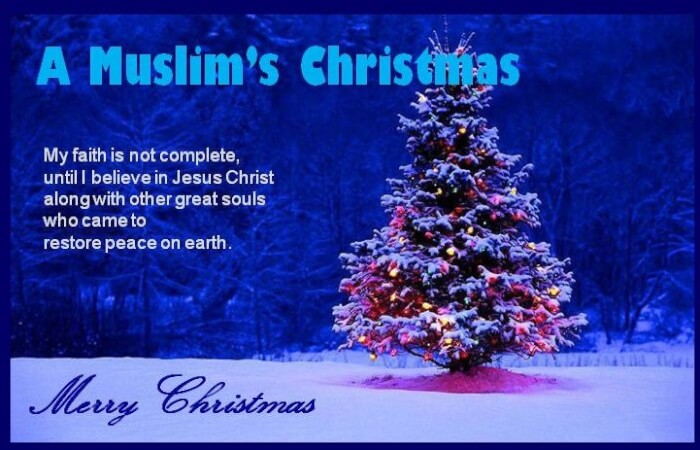 I am not a Christian, but a follower of Jesus’ teachings, so I celebrate the essence of Christmas and what it stands for. Every week, I quote Jesus’s wisdom somewhere or the other. He is one of my seven magnificent mentors along with Prophet Muhammad, Pope Frances, Mahatma Gandhi, Mother Teresa, Dr. Martin Luther King,…