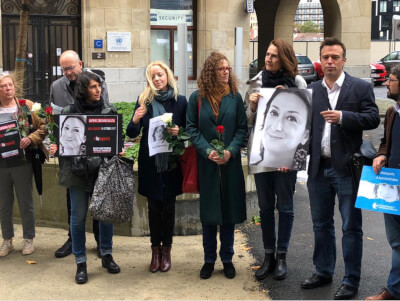 What Arab Americans Need to Know about Standing Rock and MSM

The standoff at Standing Rock and the attack on Freedom of the Press On 3 September 2016, Native Americans protesting the Dakota Access Pipeline Company were attacked by security guards with dogs and showered in pepper spray. The months long protests has united the Standing Rock Sioux tribe with members of 200 other tribes from…