Only for Israel is bad rhetoric worse than murder

Only for Israel is bad rhetoric worse than murder The mainstream news media rarely covers Palestinian government and community activities, unless they can spin them as a negative and critical news report. When they do, they exaggerate the controversies, add words and phrases that were never there, and use them to underscore why Israelis are…

A home denied: the Zionist ethnic cleansing of Palestine 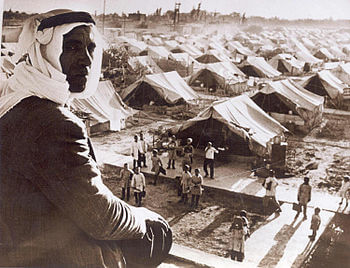 A home denied. Looking back at the truth of Zionism and its leaders in ethnically cleansing Christian and Muslims from Palestine to create their exclusive state, Israel. By Jafar M. Ramini They came uninvited. The Zionist zealots arrived on our shores with the Bible in one hand and a machine gun in the other. They…