Haifa peace activists protest Gaza killings Despite Police brutality, the Demonstrations in Haifa continue Palestinian political youth activists in Haifa invite you to join the “From Haifa to Gaza” demonstration on Friday (June 1, 2018) at 9:00 pm in the German Colony in Haifa. This demonstration calls for the end of the Israeli siege over… 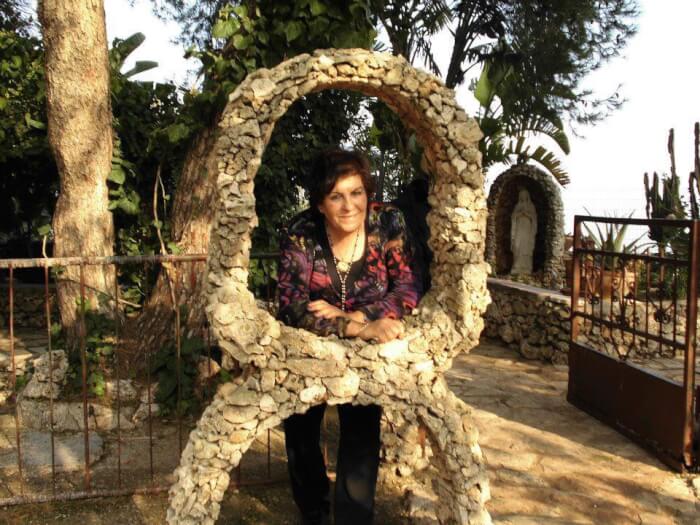