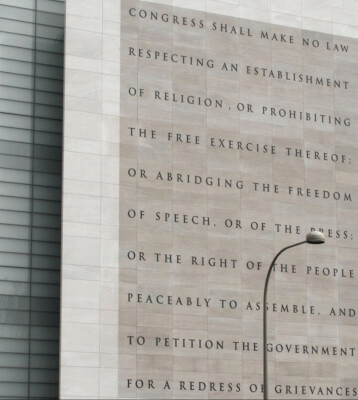 BDS movement nominated for Nobel Peace Prize The Palestinian Solidarity Campaign and Jewish Voice for Peace released news this week that the BDS (Boycott, Divestment, Sanction) movement has been nominated for the Nobel Peace Prize. BDS opposes the illegal activities of the Israeli Government in denying the human and civil rights of civilians targeted by…