Iran Deal and the Real Deal: Israel’s WMD and AIPAC 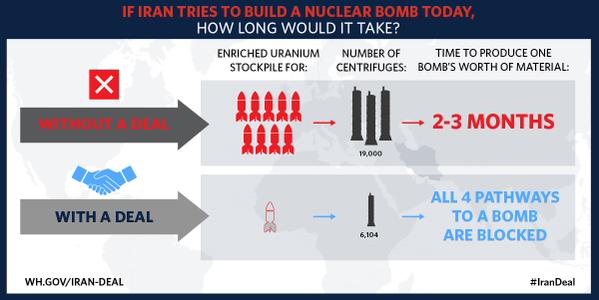 This week AIPAC’s executive director, Howard Kohr ordered his staff to cancel their summer vacations in response to the Iran Deal which has been welcomed by the International community except for Israel.   By Eileen Fleming   On Monday, the U.N. Security Council is scheduled to vote on a resolution circulated to council members Wednesday…