The need to undo anti-BDS laws

The need to undo anti-BDS laws Laws are being passed in America to deny American citizens their right to criticize a foreign country, Israel. The laws are targeting BDS, the Boycott, Divestment, Sanction Movement, which has organized peaceful protests against Israel’s illegal settlements and Israel’s anti-human rights policies. This article at the Middle East Monitor… 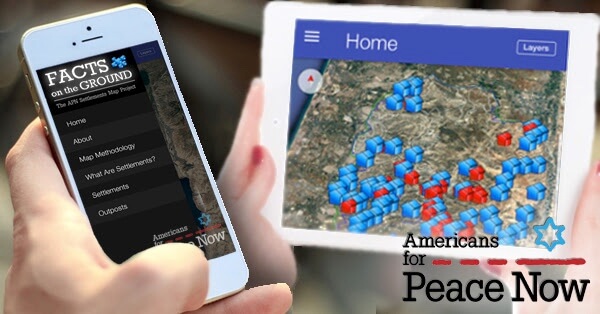