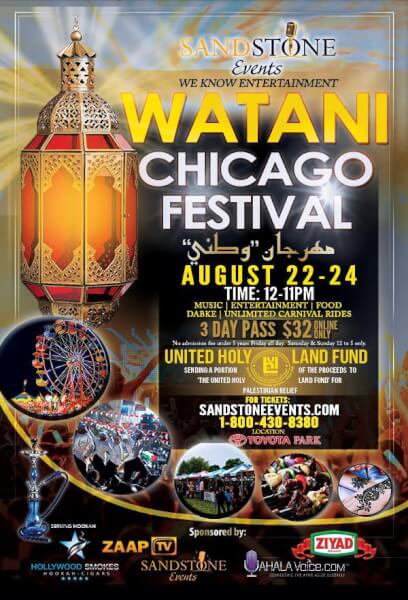 HOLOCAUST SURVIVOR’S DESCENDANTS massacred by Israel in Gaza: In a not so uncommon twist, a Holocaust survivor returned his Holocaust Award to the “State of Israel” this week after announcing that the family of one of his descendants, a nephew, were among the 2,000 civilians massacred by Israel’s war crimes assault against the Gaza Strip. Hank…