Kerry warns Israel-Palestine relations “getting worse” In speaking to the pro-Israel Saban Forum organized by the Brookings Institution’s Center for Middle East Policy this past week (Dec. 2, 2016), outgoing Secretary of State John F. Kerry said that the situation for peace “is “getting worse.” And, he cautioned, no peace with the Arab World can… 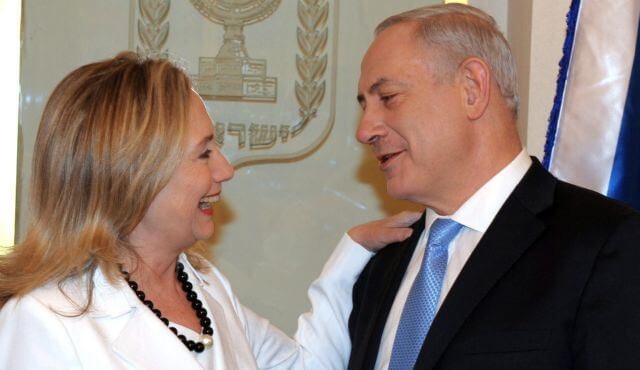 In her July 2nd declaration, U.S. Democratic presidential candidate Hillary Clinton wrote Israeli-American businessman and donor Haim Saban, expressing “alarm” over BDS and affirming her dedication to always “stand up for Israel” if she becomes president. By Eileen Fleming In 2006, Dr. Ilan Pappe informed this reporter: When Zionism began in the 19th century it…