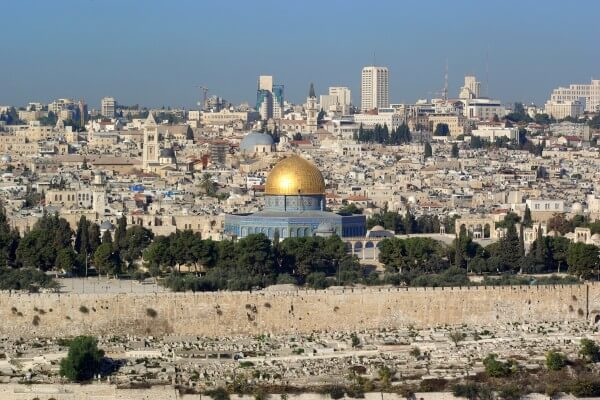 Trump’s Jerusalem proclamation backfires. By Ghassan Michel Rubeiz On December 6 President Donald Trump appeased his Evangelical constituency by unilaterally proclaiming Jerusalem as Israel’s capital, where the US embassy should relocate. Palestinians consider this proclamation as a denial of their rights to East Jerusalem as capital of their own future state. The Trump declaration has…