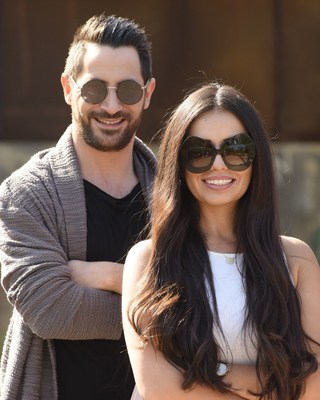 Sadeem launches largest digital competition in Arab World The biggest digital competition and series in the Arab world, ‘Sadeem’ is now live. Sadeem’s audience will get to watch their 20 contestants from across the region go from zero to hero, through an exciting online reality series that will culminate in the crowning of the Arab… 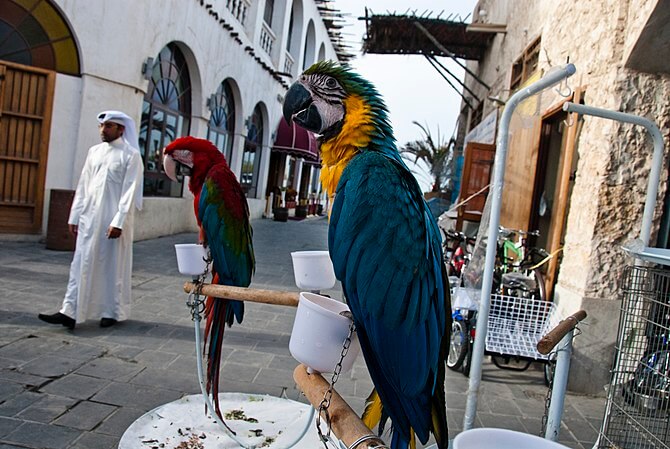 The emirate of Dubai ranked as the number 2 destination for travelers this New Year season, according to a survey conducted by CheapHotels.org. Dubai beat out Miami Beach, which ranked 3 on the CheapHotels survey list. The number 1 destination is Cancun, Mexico, according tot he survey. Dubai is only one of two Middle East… 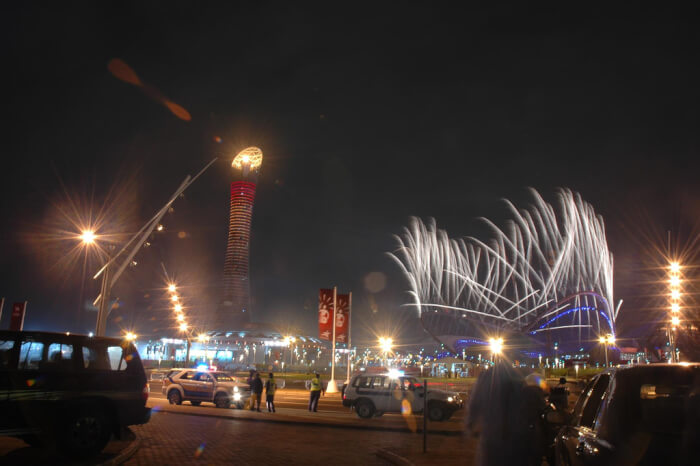 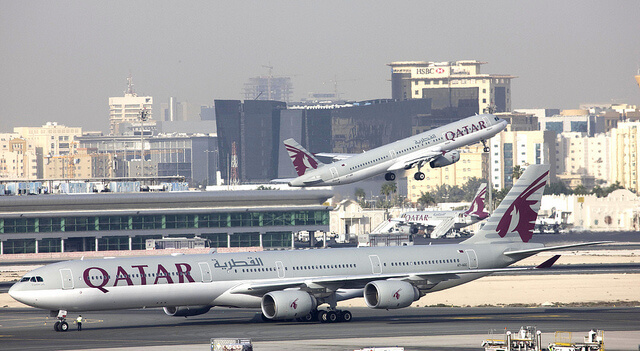 Qatar Airways unveils new aircraft at lavish celebrations in Doha Qatar Airways last night welcomed the airline’s first A350 XWB aircraft, as global launch customer, at a spectacular ceremony in Doha. The event was inaugurated in the presence of the Deputy Prime Minister and Minister of State for Cabinet Affairs, His Excellency Mr. Ahmad bin…