Eyewitness in Jerusalem: Escalation of Occupation 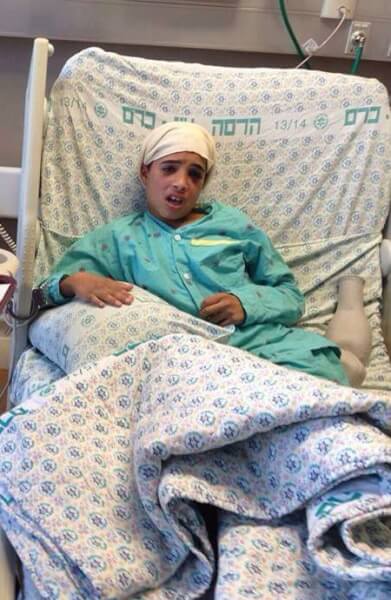 Dezeray Lyn has been on the ground in Palestine witnessing the increasing violence by Israeli settlers and soldiers in a c lear strategy to provoke a conflict and give Israel more excuses to confiscate land, expel non-Jews and shoot and kill more non-Jews By Dezeray Lynn In what Israeli human rights group B’Tselem has called…

Two years in, toughest stories are those from Gaza 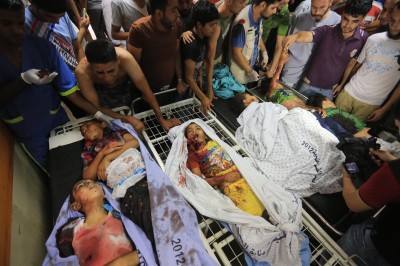 It’s been nearly two years since we launched The Arab Daily News to fill the vacuum of the mainstream American news media’s failure to accurately and comprehensively cover the Israeli war on peace in Palestine and Gaza, and the lives and events in the American Arab community. So much of what happens in the Middle East…