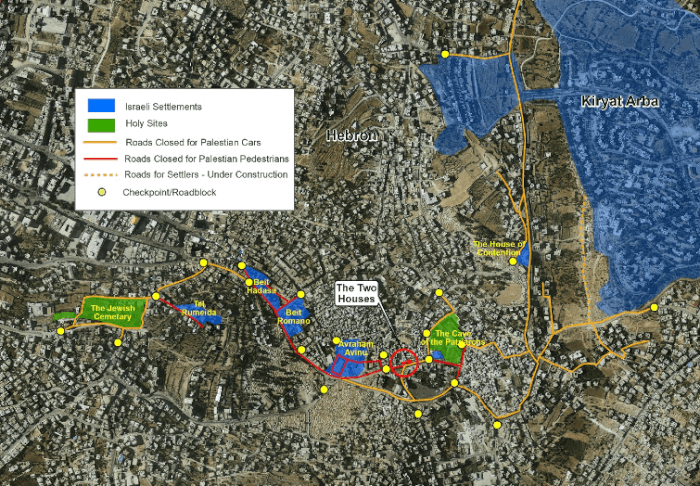 Peace Now denounces settler takeover of Arab home in Hebron And the world has to ask why some people don’t understand the BDS (Boycott, Divest, Sanction) movement which denounces and protests the violence and racism of the Israeli settler movement. Another example of how Israeli settlers violate the rights of Christians and Muslims inside Israel…