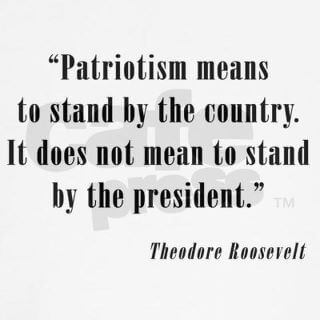 Israeli planes and torpedo boats attacked the USS Liberty on June 8, 1967 while navigating in international waters 34 US Sailors and Marines were killed and 174 wounded The attack on the USS LIBERTY has never received a full investigation, as required by law. By Eileen Fleming Professional politician U.S. Representative Dennis A. Ross claims…