Iranian Americans detained at Canada border returning from concert CAIR-WA Assisting Iranian-Americans Detained U.S. Border after returning to the U.S. following a concert held in Canada featuring Iranian and Person music and performances The Washington state chapter of the Council on American-Islamic Relations (CAIR-WA) is assisting more than 60 Iranians and Iranian-Americans of all ages… 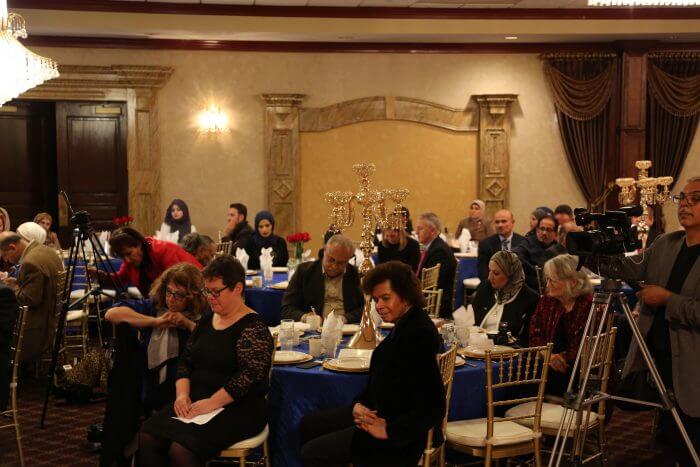 Send us your Arab American calendar events If you want your events to be seen by the public on the internet, and they are related in anyway to the Arab American and American Muslim community, please send the information to us and we will post it on our Events Calendar. The Arab Daily News at www.TheArabDailyNews.com events…