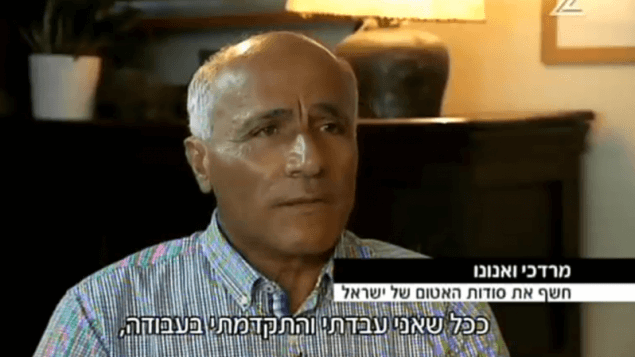 Israel’s Army radio reported on Thursday that Mordechai Vanunu had been arrested in the early hours of September 5, after giving an interview in Hebrew on Channel 2, “in defiance of the terms under which he was released in 2004.” The interview had been cleared for broadcast by the military censor, but Israel’s nuclear whistle…