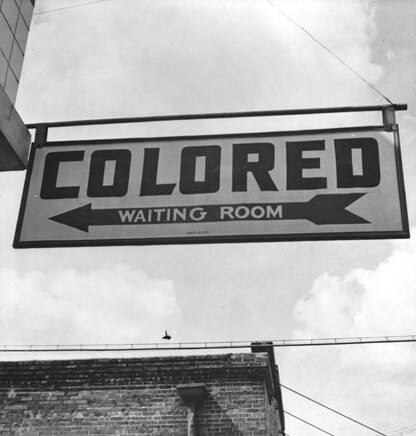 Wise, University of Illinois guilty of violating Illinois Hate Crimes Laws in Salaita firing? By Ray Hanania A “Hate Crime” occurs when a victim is intentionally singled out because of his or her identity. Isn’t that what happened this week to Dr. Steven Salaita, a Palestinian professor who was fired because he criticized the government… 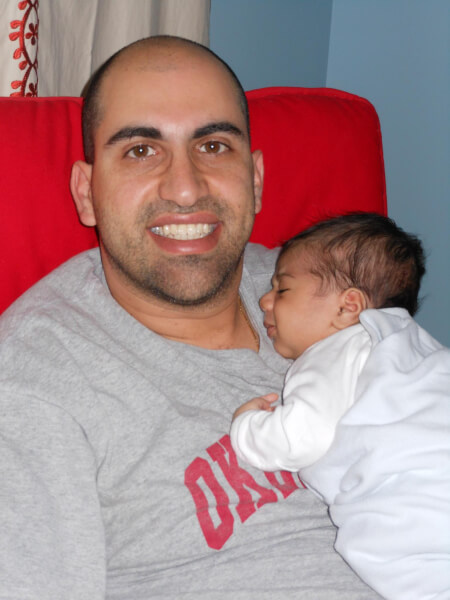 University of Illinois fires professor for expressing views critical of Israel’s war crimes in Gaza McCarthyism on the rise in America against American Arabs and Muslims By Ray Hanania Dr. Steven G. Salaita, a well-known and highly regarded writer and author in the American Arab community, was fired from his teaching job at the University…